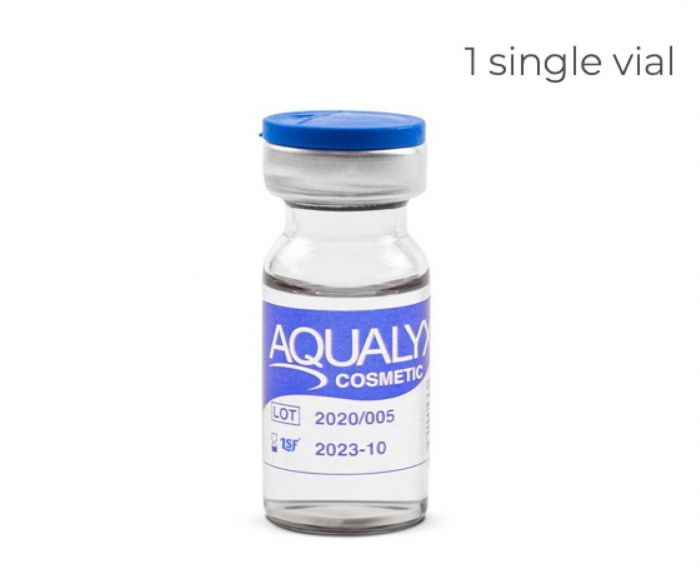 Skip to the beginning of the images gallery
or 6 interest-free payments of £8.33 with